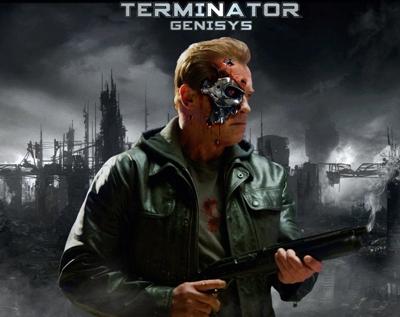 Washington DC, July 6 - With 74 million dollars in its bag, Paramount's 'Terminator: Genisys' has bagged the top slot in the international box office.

Claiming the second slot is the Universal's ' Minions' with tiny yellow cuties grossing 54.3 million dollars, followed by ' Jurassic World' at the third position that has chomped down another 42 million dollars, reported Deadline. com.

Interestingly, the offshore expansion of Paramount's latest in the franchise has brought the sci-fi action flick to 60 per cent of its ultimate off shore footprint and has given it an overseas cume of 85.5 million dollars. (ANI)