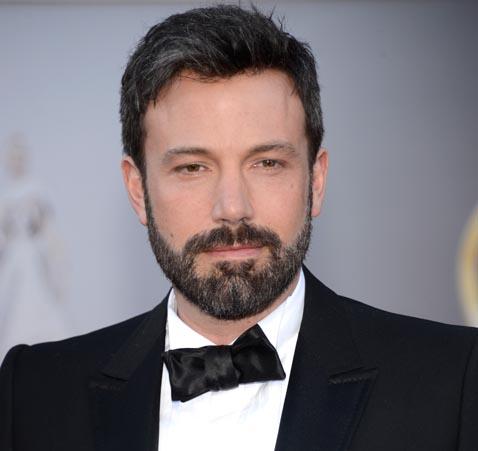 The 44-year-old actor is currently penning the script for the movie, which he plans to both star in and direct when it goes to production next year.

Affleck also says that he is determined to find a winning formula for his storyline as he would hate to make a "mediocre version" of a Batman movie, reports ew.com.

"I'm still working on the script. I'm not going to write and direct anything that I don't think is good enough to be made. I'm definitely going to make sure I have something that is special...there's not enough money in the world to make a mediocre version of Batman worth it," Affleck said.

Actor Joe Manganiello will be essaying the role of supervillain Deathstroke. (IANS)