For any presidential candidate, being very extreme is scary: Jennifer Lawrence 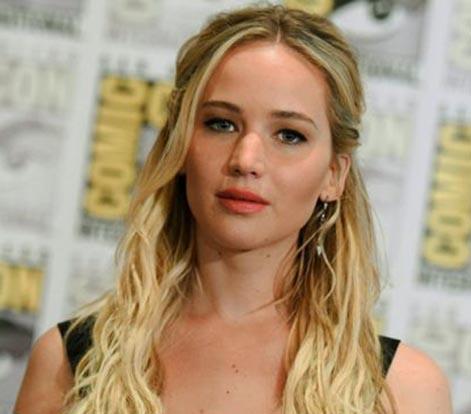 Los Angeles, Dec 20 : Actress Jennifer Lawrence, who received a mixed response to her emotional essay on US President-elect Donald Trumps electoral triumph, says she understands the frustrated reactions she got and also acknowledged the need to recognize the "divide" in the country.

"I didn't mean to speak to only people who voted for Hillary Clinton. I meant to just speak to the divide... For any presidential candidate, being very extreme is scary, left or right," Lawrence said in an interview on the TV show "Good Morning America", reports variety.com.

In her essay, Lawrence discussed the need for Americans, especially women, people of colour, immigrants and members of the LGBT community to push as hard as possible for progress. She also urged the public to not blame other individuals for Clinton's defeat.

During the interview, Lawrence said that the young women who were pre-teens when they started following her during "The Hunger Games", are currently of voting age, and that they still pay attention to her actions and values.

"When the election happened, I couldn't help but think of those girls who are 18. I completely understand when people say, 'Just shut up and act.' But for me there are times where I feel a real need to speak to those girls," she said. (IANS)