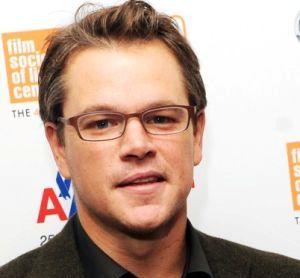 Washington. D.C., Sept. 17 - Matt Damon has apologised for his comments about diversity in Hollywood, but blamed the show 'Project Greenlight' for editing his remarks that made him look insensitive.

The 44-year-old actor claimed that his comments to Effie Brown about films needing diverse actors and not necessarily directors and producers were taken out of context, TMZ reports.

The 'Good Will Hunting' actor further said that his utterance was a part of the much broader conversation about diversity in Hollywood, however he apologised as it offended some people.

"I am happy that they started a conversation about diversity in Hollywood," he added.

Notably, Damon is the executive producer of the ' Project Greenlight.' (ANI)