Arnie being sued for prisoner's death 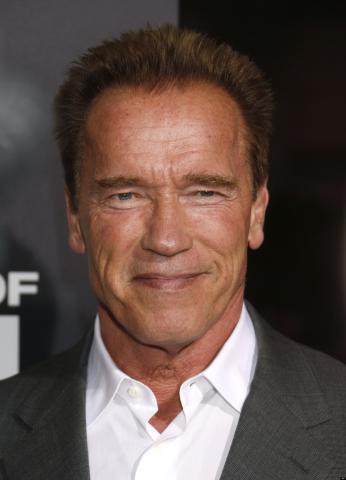 Washington D. C., Oct. 23 - Former California Governor and actor Arnold Schwarzenegger is being sued for causing the death of a man in jail.

Sixty-eight-year-old Schwarzenegger is being accused of failing to eliminate a virus from a prison, which eventually led to the death of an inmate identified as Rodney Taylor Sr., TMZ com reports.

Taylor was a prisoner at the Avenal State Prison from 2010 to 2014 for a drug-related offence, and his family has now claimed that he contracted Valley Fever while in custody.

They said that Governor Schwarzenegger did not "warn and properly educate" Taylor about Valley Fever.

The fungal respiratory disease , which is spread by spores found in the soil, attacks the body's organs and victims may suffer skin lesions, limb amputations and brain damage.

Schwarzenegger is reportedly facing a lawsuit from 22 current and former inmates at another California prison for exposure to the disease. (ANI)