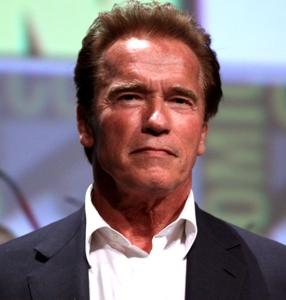 The former governor of California expressed his anger over the anti-gay law saying that as an American, he was incredibly concerned about what happened in Indiana this week and the threat of similar laws being passed in other states and as a republican, he was furious, E! Online reported.