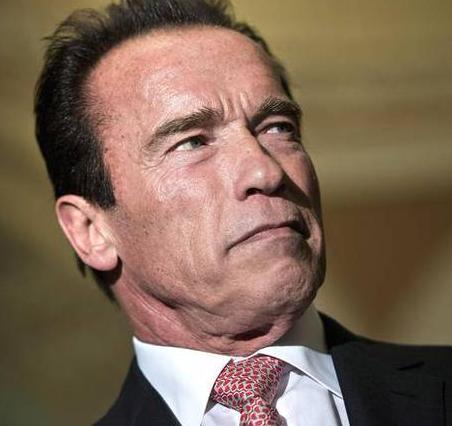 London, Apr 7 : Arnold Schwarzenegger has revealed that he has no regrets about not having been back for ' Terminator Salvation.'

In an interview, when it was pointed out that he didn't appear in the poorly-received fourth installment directed by Joseph 'McG' Nichol, the 67-year-old actor thanked god, the Independent reported.

The former Governer of California, who will star in 'Terminator: Genisys,' said that the 2009 film " suck ed."

Diplomatic Schwarzenegger , who has already signed on for the sixth 'Terminator film,' added that he can't really choose a favourite among the other three installments as they all had their own personalities and interesting storylines. (ANI)