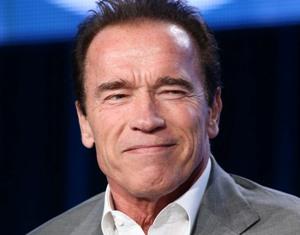 Washington DC, June 26 - Arnold Schwarzenegger seems to still miss his former wife Maria Shriver as he recently confessed that his divorce from his only spouse was one of the biggest failures of his life.

In an interview, the 'Terminator' star said that he had many personal setbacks, but undoubtedly parting from the 59-year-old American journalist was even more than a failure as he himself "screwed his marriage", Us Magazine reported.

The former Governor of California explained that though he and Shriver got marriage therapy, it was a complete nonsense and counterproductive to their future relationship.

He also shared that at the end he had apologized to his wife and kids, but has maintained a loving relationship with his children by keeping open lines of communication.

Schwarzenegger was married to Shriver for more than 25 years before the two split in 2011 after it was revealed that he had a love child named Joseph Baena with his former maid, Mildred Baena. (ANI)