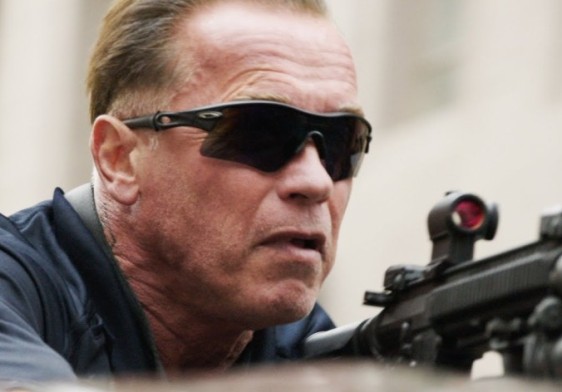 London, April 16 : Arnold Schwarzenegger has revealed that he still does all his stunts on his own at the age of 66.

The 'Predator' star refuses to acknowledge his advancing years and spends two hours a day in the gym, the Mirror reported.

However, the actor has admitted that his physique doesn't bounce back quite as quickly as it used to and he still gets thrashed around.

Schwarzenegger said that the advantage is to be in shape, one can do all the stunts and feel the same way they did 20 years ago, but the body does not recuperate the same, as fast.

He added that in David Ayer's ' Sabotage ', he was asked to be in his full action repertoire and he had an hour in the morning of cardiovascular and then 45 minutes to an hour at night with the weights. (ANI)