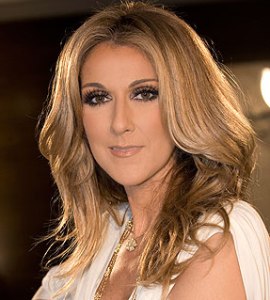 London, Aug 14 - Celine Dion has put her career on 'indefinitely' hold because of health and family reasons, it has been revealed.

The 46-year-old singer said on her official website that she had made the decision so that she could focus 100percent of her attention on her husband and family, the BBC reported.

The Canadian singer stated that it had been a very complicated and demanding time for the couple as they dealt with the day-to-day challenges of fighting this disease while trying to juggle a very active show business schedule, and raise their three young children.

Dion also apologized to all her fans everywhere, for inconveniencing them, and thanked them so much for their love and support. (ANI)