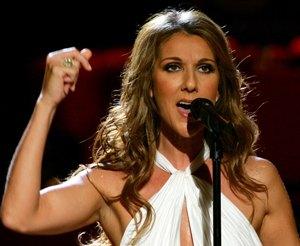 Washington, Mar 21 - Celine Dion will resume her tour with a new act at Caesars Palace Las Vegas in late August, it has been revealed.

The Canadian songstress had announced last year that she was taking an indefinite leave from the stage to care for her husband, Rene Angelil, who had been diagnosed with cancer, ABC News reported.

The 46-year-old singer told the network that she and her husband were taking life one day at a time but they were choosing to live.

Dion, who has three children with Angelil, recently opened up for the first time about her emotional decision to step back from the stage and her difficult struggle to help her husband battle cancer. (ANI)