Celine Dion's island mansion up for grabs for 14m pounds 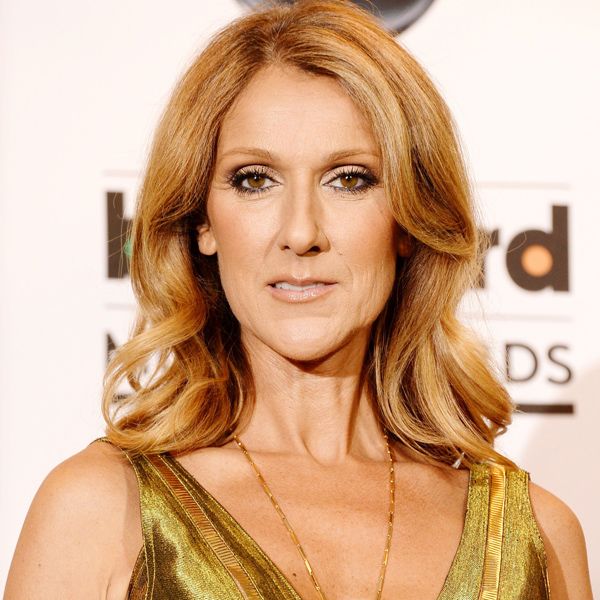 London, Oct 19 - Celine Dion is seeking a buyer for her island mansion that has gone on the market for 14million pounds, it has been reported.

The mansion, which was built in 2001, can only be accessed by crossing a gate bridge.

According to the 46-year-old singer's husband Rene Angelil , she decided to sell her plush pad because of her three-year residency at Caesar's Palace in Las Vegas, and their US-based children, Rene-Charles and twins, Nelson and Eddie.
(ANI)