'Desperate for love' Kylie Minogue ready to date any bloke 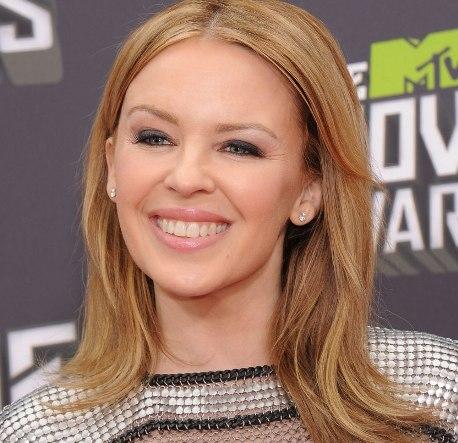 London, May 18 : Kylie Minogue is lonely and looking for love so desperately that she'll date any bloke you put in front of her.

The 46-year-old Aussie star said she wouldn't care if the guy was grey haired, bald or even had a bit of a paunch, for maybe, looking for good looks was where she was going wrong, the Daily Star reported.

She being a romantic was putting herself out there, hoping that some would find her, she added.

However, the 'Into The Blue' star, whose dating history includes late rock singer Michael Hutchence, French actor Olivier Martinez, 49, and model Andres Velencoso, 37, added that it didn't mean she considered herself unlucky in love for she had had lots of great relationships.

She had a successful career, but relationship and children just didn't happen, said Minogue. (ANI)