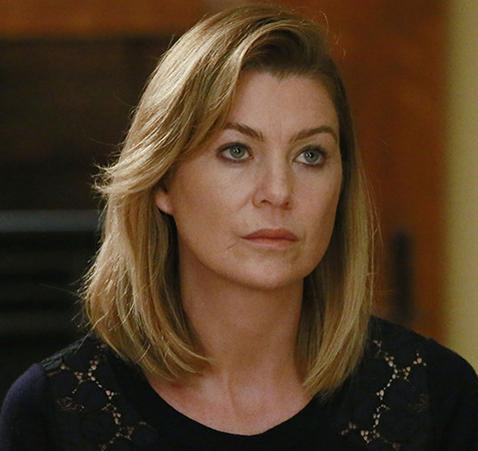 Los Angeles, Dec 26 : "Grey's Anatomy" star Ellen Pompeo responded to backlash over using black emojis, saying she is sad that people attacked her for standing up for equality.

The actress was criticised online on Friday for her response to a user who condemned her use of black emojis in a tweet.

The actress was one of the many who called out Aiamp;E (a cable channel) over its controversial Ku Klux Klan documentary, and she commended the network for listening to the critics and "caring enough to make changes".

But she was targeted by haters due to the emojis she used on her tweet, reports aceshowbiz.com.

Pompeo reacted to the issue in a Twitter post, which read: "I'm so sad that people attacked me over standing up for equality I'm sad that people chose anger and I'm sorry if I offended anyone."

When one of her haters responded by saying: "Shut up, white lady, the actress further posted: "That's white lady with a black husband and black children to you babe."

She then vented her frustration saying, "What's crazy is how angry everyone is... This is all about emojis people." (IANS)