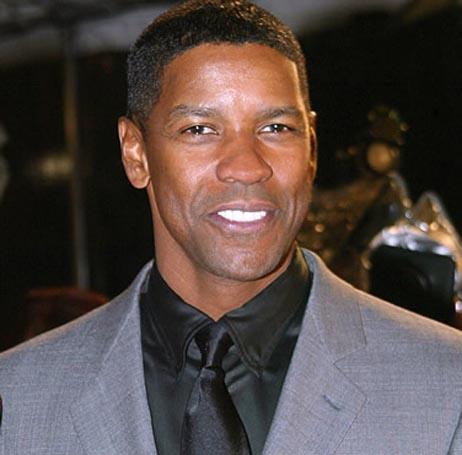 The "Magnificent Seven" star doesn't like the term as he believes it doesn't necessarily equate to the success of his father, who worked 50 years for the water department and was a Minister, reports femalefirst.co.uk.

"My father worked 50 years for the water department, he was also a Minister and he worked three jobs all the time. He made it, he was successful. Celebrity is really overrated - we don't want anything to do with celebrity. I am an actor," Washington told the New York Post.