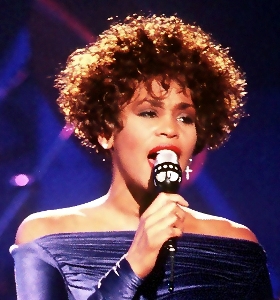 33-year-old Krauthamer, who's a physician by profession, is planning to restore the 12,561-square-foot property, which boasts of five bedrooms and bathrooms, a six-car garage and 13 skylights, saying that he wants to "preserve" the singer's legacy, New York Post reported.

Though Houston, who, had spent a fortune refurbishing her house, adding a recording studio, a game room, a media room, a tennis court, and a pool house, she hadn't lived there for the last five years before her death in 2012 due to drug overdose. (ANI)