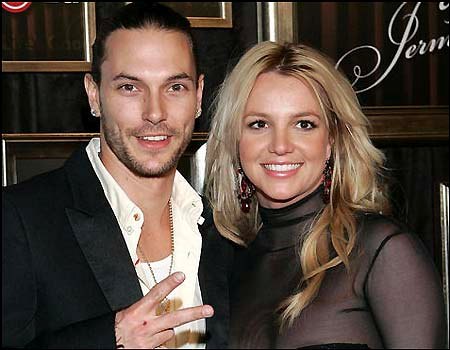 London, Dec 20 - Britney Spears has announced her engagement to her former manager Jason Trawick and her ex-husband Kevin Federline wishes best for his ex-wife.

Federline, whose two-year marriage to Spears ended in 2006, is pleased that the singer has announced her engagement to Trawick as the former couple's children Sean Preston, 6, and Jayden James, 5, "speak highly" of him.

"I'm really happy for her. I think he's a great guy. I've heard a lot about him. I've spoken to him quite a few times as of now. He seems like a really good guy. The kids speak highly of him and her family loves him," femalefirst. co. uk quoted Federline as saying. (IANS)