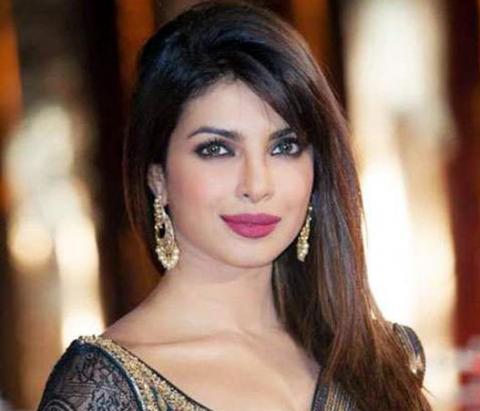 Washington D.C. [USA], Dec. 30 : With a few hours left for 2017 to ring in, people are ready with their New Year's resolutions and same is the case with our very own Desi girl Priyanka Chopra.

A popular US-based magazine, The Hollywood Reporter had asked Priyanka what her resolutions are for 2017, to which the 'Bajirao Mastani' actress replied, "I usually don't make New Year's resolutions because I end up breaking them by the third of January. But this year I decided I'm going to get a lot healthier."

"I've always been dependent on my metabolism for my body and my weight, but I want to quit coffee, I want to sleep well, I want to be able to go to the gym. Those are my resolutions - I'm pretty sure I won't be able to keep up with them but I'm going to try," added the 34-year-old.

Talking about her plans of welcoming the New Year in Goa, the global icon said, "My plan for New Year's Eve is to hang out with my friends and family. I'm going to be in Goa, India, because I have a home there. So I intend to be awake into the wee hours of the night."

On the work front, 2017 will see Piggy Chops' big Hollywood debut as she will be seen opposite Dwayne Johnson and Zac Efron in ' Baywatch'. (ANI)