Here's what Shabana Azmi feels CBFC's role should be 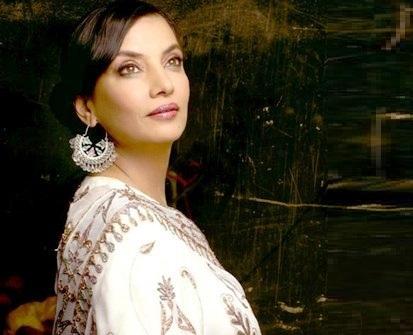 New Delhi, June 15 : Seems like veteran actress Shabana Azmi has a perfect suggestion for the Central Board of Film Certification (CBFC) amidst the demands for change in their system.

The 65-year-old actress took to her Twitter handle to suggest the CBFC to be a body that would only classify films, instead of censoring or certifying it.

"CBFC shud become a body that does not censor or even certify ONLY CLASSIFY films. That gives the audience the choice to watch a film or not," she wrote.

Keeping up the same tone, Anurag Kashyap too said that removing the chairman of the board Pahlaj Nihalani is not a solution; rather there should be a change in the system.

"Removing Mr. Nihalani is not the solution, we need to change the system," said Kashyap at a press conference yesterday in Mumbai which was also attended by 'Udta Punjab' star cast, including Shahid Kapoor and Alia Bhatt.

The Bombay High Court, on June 13, cleared the release of ' Udta Punjab', whose makers were locked in a dispute with the CBFC, with just one cut.

The other cuts, ordered by the CBFC in the movie, were struck down by the High Court.

The bench refused to stay its order on a plea made by the CBFC counsel to enable the board to appeal against it in the Supreme Court, saying the filmmakers have already spent a lot on the movie and its promotion and distribution.

Anurag Kashyap's Phantom Films, the co-producers of the movie, agreed to cut out a scene in which the lead actor Shahid Kapoor urinates into the audience during a rock concert.

They also agreed to add to the disclaimer that "neither the film maker, nor the actors support the use of expletives and abusive language by any section of the society." (ANI)