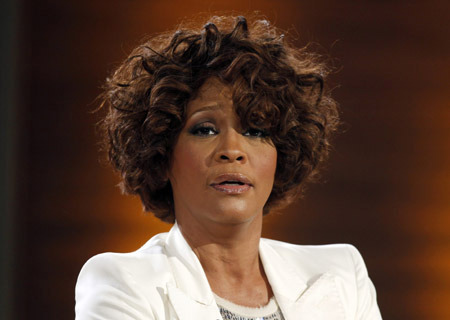 London, Sep 15 : Singer Whitney Houston's death has been named as this year's most shocking celebrity story so far.

The singer died after drowning in her bathtub following a cocktail of marijuana, cocaine and prescription drugs, as she was getting ready for the 2012 Grammy Awards in Los Angeles in February, reports dailystar. co. uk

Parade magazine in the US and celebrity gossip website omg! had conducted a poll where people voted the singer's drowning at a Beverly Hills hotel as the most unbelievable headline. (IANS)