I wish I had an abortion: Lena Dunham 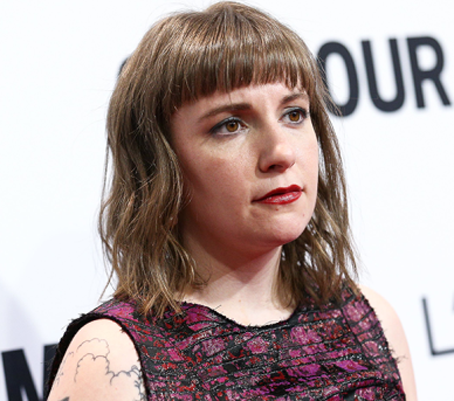 Los Angeles, Dec 21 : Actress Lena Dunham has come under fire for stating that although she has never had an abortion she wishes she had in order to fight the stigma surrounding the controversial issue.

Dunham made the statement in the latest episode of her "Women of the Hour" podcast, reports nydailynews.com.

During the episode she talked about a visit to Planned Parenthood when a girl asked Dunham if she would take part in a project involving women sharing stories about abortions.

"I wanted to make it really clear to her that as much as I was going out and fighting for other women's options, I myself had never had an abortion," Dunham said.

"And I realised then that even I was carrying within myself stigma around this issue. Even I, the woman who cares as much as anybody about a woman's right to choose, felt it was important that people know that I was unblemished in this department," she added.

Dunham further went on and said: "I feel so proud of them for their bravery, for their self-knowledge, and it was a really important moment for me then to realise I had internalised some of what society was throwing at us and I had to put it in the garbage.

"Now I can say that I still haven't had an abortion, but I wish I had."

Dunham's comments have been criticised by many over Twitter, with users condemning her insensitivity towards women who have undergone the procedure themselves. (IANS)