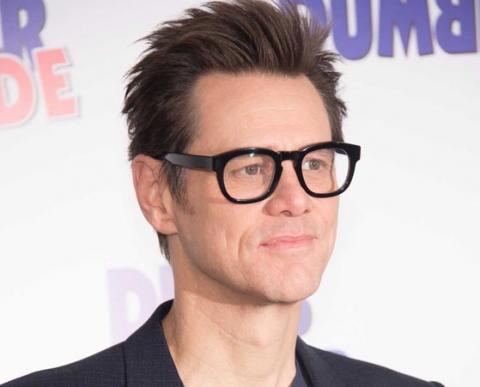 In court documents Carrey has asked the judge to strike all allegations and mention of him suffering from multiple STDs (sexually transmitted diseases) and passing them to White during their relationship, dubbing the claims "irrelevant" to the case, reports people.com.

Carrey, 54, also pointed out that in two of White's suicide notes, she wrote lovingly of him, describing him as family and made no mention of Brigid Sweetman, her mother.

"From the two suicide notes, it is indisputable that White looked to Carrey as the person she loved and trusted most," state the court documents.

Carrey accused Sweetman of suing him in an attempt to profit from her daughter's suicide. He called the lawsuit a "shakedown".

He also disputed claims that he went back on his agreement to pay for White's funeral costs.

Along with the STD allegations, both Sweetman and White's estranged husband Mark Burton, who is also suing Carrey, separately claim that Carrey obtained the drugs that killed White under the false name "Arthur King".

He provided the drugs to White despite knowing she was prone to depression and had previously attempted suicide. (IANS)