'Jingle All the Way' 2 in works 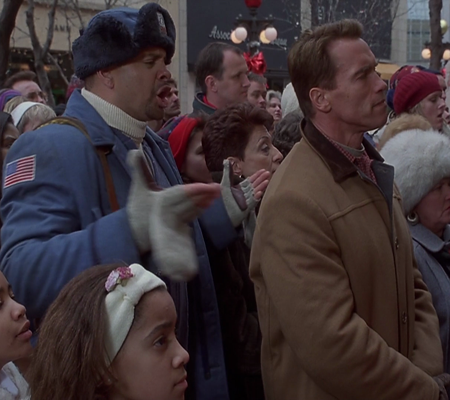 London - Despite being critically panned, an under-performer at the box office and the second-worst film of Arnold Schwarzenegger's '90s film 'Jingle All the Way' has spawned a sequel.

There's no place for Schwarzenegger in the belated follow-up, however, as Larry the Cable Guy takes on the role of a laid-back dad struggling to get his daughter the sought-after Harrison Bear for Christmas, reported Digital Spy.

A co-production between 20th Century Fox and WWE Studios, the comedy features wrestler Santino Marella in a prominent role with Brian Stepanek, Kristen Robek and Kennedi Clements in the cast.

Director Alex Zamm, whose previous credits include 'Tooth Fairy 2', 'Beverly Hills Chihuahua 2' and 'Inspector Gadget 2', is pulling a double shift as the voice of the bear.

'Jingle All the Way 2' will be heading straight to DVD and Blu-ray on December 2. (PTI)