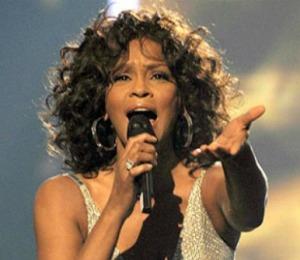 Washington, Mar 26 - Late Whitney Houston's mother is mentally prepared for her granddaughter Bobbi Kristina's death as she thinks that it is God's will.

Cissy Houston thanked everyone for praying for Bobbi Kristina but also revealed that she was finally at peace with whatever happens, TMZ. com reported.

Cissy asserted that if God worked a miracle and if it happened the other way, she was alright.

Kristina was recently moved to a rehabilitation facility in Atlanta after showing no signs of improvement. (ANI)