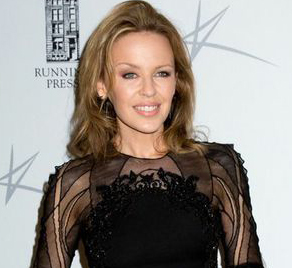 London, April 2 : Kylie Minogue has admitted that she cried herself to sleep every night after splitting from model beau Andres Velencoso following a five year relationship.

While talking to Attitude magazine, the 45-year-old singer said that she has moved on with her life, but is still in touch with Velencoso, the Mirror reported.

The 'Into the Blue' singer continued saying that she is not sitting at home pining for him. (ANI)