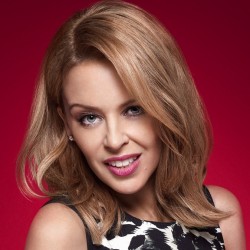 London, Mar 10 : Kylie Minogue has confessed that her greatest fear is 'loneliness' following her split from boyfriend Andres Velencoso in October last year.

The ' Voice' star spilled the beans to Q and A Magazine that "longing" made her sad and "anxiety" kept her awake at night, the Mirror reported.

The pop princess asserted that the happiest period in her life was when she was in love but hinted that she always feared ending up alone, months after her split from Velencoso.

The 45-year-old Australian singer told the Guardian that she used to hate herself when she became "morose" and she loved nothing more than "slobbing" around all day and ignoring the world. (ANI)