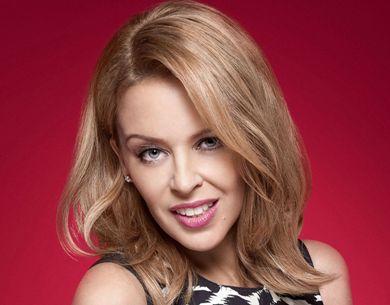 If the romance blossoms, Minogue's character will be a love rival for Emily Osment's Gabi.

'Young & Hungry' kicks off its second season on ABC Family in March (15).--PTI