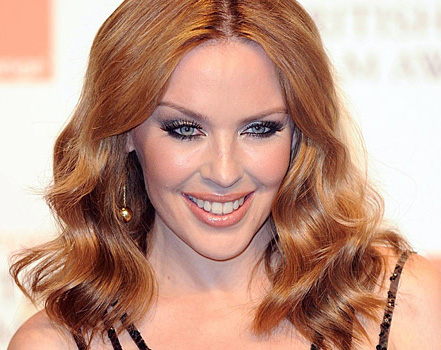 Melbourne, April 28 : Celebrities have slammed Kylie Minogue for her performance at the Logie Awards as twitter was abuzz with a barrage of abuses directed towards her.

'Dancing With the Stars' judge Todd McKenney took to the micro-blogging site saying that he is not sure if performing was a good idea for Minogue and she "mimed badly".