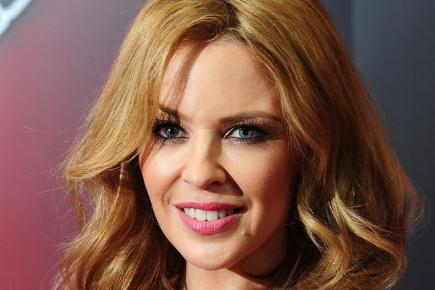 Melbourne, Feb 27 : Kylie Minogue has revealed that she still loves late Michael Hutchence and has praised the telemovie based on his band INXS , saying that her life-changing relationship with him was accurately portrayed in the telemovie.

The 45-year-old Aussie singer said that one does not just forget about a guy like Hutchence with that much charisma, News. com. au reported.

Minogue asserted that she does not know what it was like for other women in Hutchence's life but her love for him remains.

The 'Into the Blue' hit maker, who dated Hutchence for two years before their split, added that she feels good about the fact that everyone's love for Hutchence has been reinvigorated after the show. (ANI)