Lawrence wants Aronofsky to stay with her 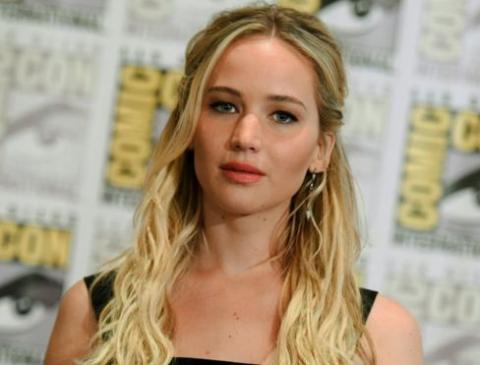 Los Angeles, Dec 4 : Oscar winning-actress Jennifer Lawrence has reportedly given director Darren Aronofsky a set of keys of her house so that he can stay with her whenever he is here.

According to a source, Lawrence is smitten with Aronofsky and has invited him to live with her in Los Angeles.

Though it is still early days for their romance, she already thinks it is more serious than her brief 2015 relationship with Chris Martin, reports femalefirst.co.uk.

"Although she was initially reluctant to date Darren, he won her over and she's really starting to think he could be the man she's been waiting for," the source told Grazia magazine.

"It's turning into something serious and she's told friends she could actually see herself settling down with him. She says he's different to everyone else she's dated, especially Chris. He was such a commitment-phobe during their time together and their whole relationship felt like one big runaround.

"Unlike him, Darren is mature and grounded," the source added. IANS