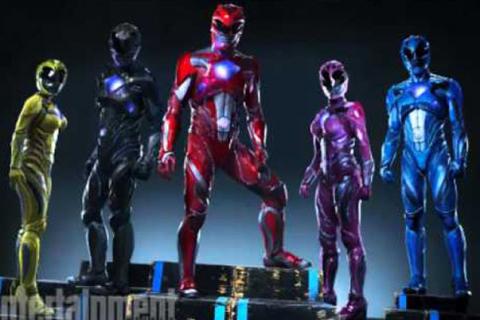 Los Angeles [USA], Mar.23 : People of Malaysia can take a sigh of relief as the film adaptation of 'Power Rangers' is finally hitting the Malaysian theatres.

Lionsgate's 'Power Rangers,' which features the first ever 'gay' protagonist, received a green signal for a wide release in Malaysia, reports The Hollywood Reporter.

The film will now open in the country on Thursday - without any cuts.

The ruling comes after the Southeast Asian country overturned an earlier decision to censor Disney's 'Beauty and the Beast' because of a brief "gay moment" in the film.

During Power Rangers' second act, there's a scene in which the titular heroes learn that the Yellow Ranger, Trini ( Becky G), is coming to terms with her sexual orientation, with one character assuming she's having "boyfriend problems," and soon realizing that perhaps she's actually having "girlfriend problems."

It's a small moment, but one the film's director, Dean Israelite, has called "pivotal" for the entire film.

According to local rules, gay characters are allowed to be depicted onscreen only if they show repentance or are portrayed in a negative light

On a related note, after ' Beauty and the Beast,' now 'Power Rangers' have been given PG-13 ratings in Malaysia. (ANI)