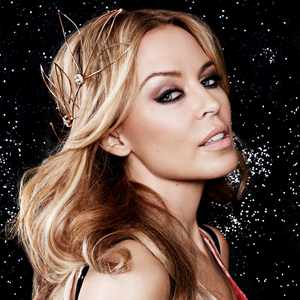 Los Angeles, Jan 30 - Singer Kylie Minogue is a huge fan of rapper-producer Pharrell Williams and said that working with him was overwhelming for her.

The 45-year-old added that she was struggling to "keep it together" and even burst into tears while working with Williams for her album "Kiss Me Once", reports contactmusic. com.

"It was a dream come true because I've wanted to work with him for a long time. I had two days with him and did two songs, one of which is on my album and it's called 'I was gonna cancel - because I was having the worst day," Bang Showbiz quoted Minogue as saying.

"Everything was too much. So my second day going in I was literally talking to myself saying, 'Keep it together, this is a very important day, it's Pharrell'. And I burst into tears as soon as I got there," she added. (IANS)