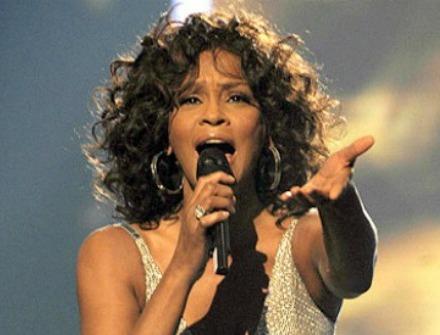 'I Will Always Love You' hit-maker's book 'Whitney and Bobbi Kristina: The Deadly Price of Fame' by Ian Halperin, disclosed that a lawyer tried to extort 327,300 dollars from the singer to keep her secret relationship with close pal and assistant, Robyn Crawford, the New York Post has reported.

John Houston, the late singing sensation's father, had even sent a confidentiality agreement to settle the matter.

The book also mentions the information provided by the late American singer's bodyguard Kevin Ammons that John didn't ever like Crawford and always wanted to keep her away from his family and daughter.

Notably, Houston had gifted Crawford a black Porsche as a token of their friendship on the day of her marriage with singer Bobby Brown. (ANI)