No one told me my accent in 'Mary Poppins' was bad: Dick Van Dyke 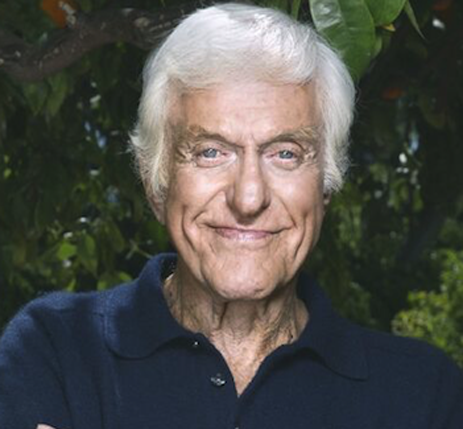 Los Angeles. Dec 20 : Veteran actor Dick Van Dyke, who essayed the role of chimney sweeper Bert and bank chairman Mr. Dawes Senior in the 1964 American musical fantasy comedy film "Mary Poppins", says nobody told him that his accent was bad in the film.

The 90-year-old acted alongside Julie Andrews, and says that his fake accent wasn't up to scratch, and none of the cast told him so, reports mirror.co.uk.

"Someone should have told me I needed to work on my Cockney accent. Nearly everyone in the 'Mary Poppins' cast was a Brit (Britishers) but no one said anything," Dyke told Observer newspaper.

"I was given an Irish coach whose Cockney was much better than mine. Years later I asked Julie, 'Why didn't you tell me?' She said it was because I was working so hard," Dyke added.

The news comes as the production house Walt Disney is planning to reboot the classic movie in the form of "Mary Poppins Returns", which is set to be released in time for Christmas 2018 and will star Emily Blunt in the lead role. (IANS)