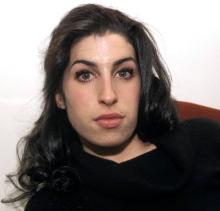 Harry said his whole family felt "guilty" ever since Winehouse's death in 2011 at the age of 27, reported Female First.

"They seemed hell-bent on destroying each other and didn't care about dragging others down with them. It was like watching two speeding trains hurtle towards each other before a violent crash," he said of their relationship. 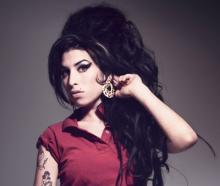 London, May 7 - Amy Winehouse's fiance Reg Traviss feels that the documentary made on the late singer is a "wasted opportunity". 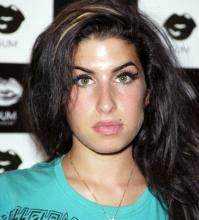 In the trailer , Winehouse, who died at an early age of 27 due to alcohol poisoning in 2011, can be seen dancing in the mirror, singing in the recording studio and joking around with friends before becoming a star in 2006 for her first single 'Rehab,' New York Post reported. 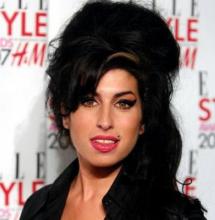 Los Angeles: The first trailer for a documentary on the life and music of late British singer Amy Winehouse has been released.

The teaser for "Amy: The Girl Behind the Name", set for release on July 3, features early footage of Winehouse talking about how her music career was born and where she believed she was headed, reported CNN online. "Singing has always been important to me, but I never thought, 'I'll end up singing' or 'I'll be a singer'," Winehouse said.