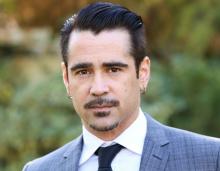 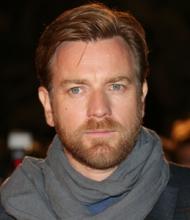 Washington, Jan 28 - Colin Farrell has complimented Ewan McGregor on being well-endowed, but still managing to refrain from bragging about it. 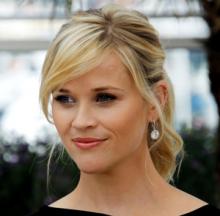 Washington, Nov 17 : Colin Farrell has asked Ireland to support gay rights for one very personal reason, which is his brother.

In a letter published in Ireland's Sunday World, the 38-year-old actor recalls how his older brother was bullied as a child for being different - and calls the government out for making it impossible for him to marry in his homeland, People Magazine reported. 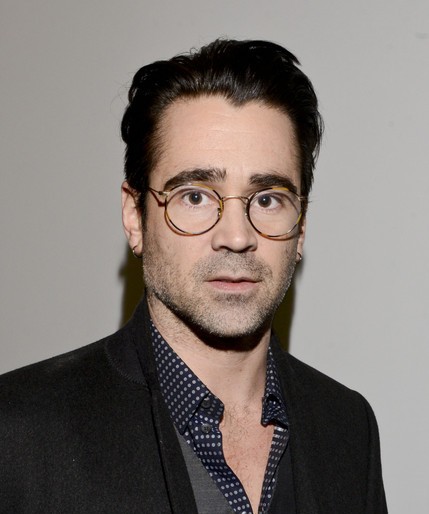 Washington, Oct 19 : Colin Farrell has been named the new face of Dolce and Gabbana's scent ' Intenso '.

'The Alexander' star follows in the footsteps of Matthew MCConaughey and Scarlett Johansson, who have also fronted the Italian fashion house's fragrance campaigns, Contactmusic reported.