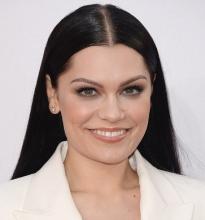 London: Singer Jessie J has revealed she is writing new lyrics and "can't wait" to release it. 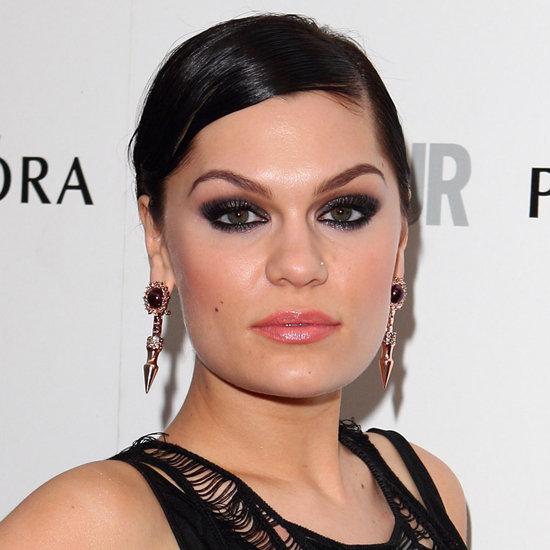 Premiered on Vevo, the clip was shot in Los Angeles last month by director Tabitha Denholm, reported Ace Showbiz. 'Masterpiece' was written by Emily Warren, Josh Alexander and Britt Burton and was originally released as a promotional single before her Sweet Talker album arrived back in October. 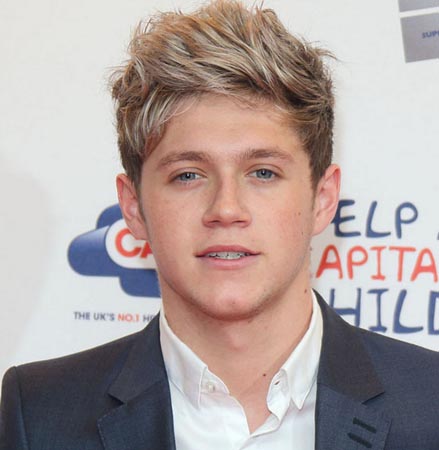 The 26-year-old singer had sung her hit ' Bang Bang ' clad in a skimpy lacy figure hugging outfit and knee high boots, and the show-stopping performance made Horan, 21 send a tweet to her saying "Marry me!"

Ariana Grande is not a diva: Jessie J

London: Singer Jessie J says that fellow pop star Ariana Grande has been unfairly branded a 'diva' because of untrue rumours about her bad behaviour.

The 'Problem' hitmaker was recently accused of scrapping her entire promotional schedule in Australia because she was unhappy with pictures from a photoshoot, reportedly.

Jessie J sings without a mic in `Ain't Been Done` acoustic 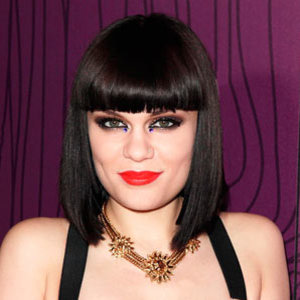 London - Pop star Jessie J has performed an acoustic version of her song 'Ain't Been Done'. Accompanied by a guitarist, the singer shows of her vocal talents by rapping and singing without a microphone, reported Digital Spy.

'Ain't Been Done' is featured on the singer's third studio album `Sweet Talker`, which also features singles 'Bang Bang' and 'Burning Up'. Jessie recently admitted that she was 'soft' on her 2013 sophomore album Alive.