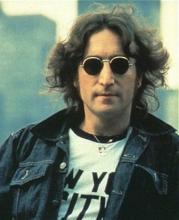 Washington D. C., Feb. 21 : Singer John Lennon's hair that was snipped before his `How I Won The War` role has been sold for mere 35,000 dollars at an auction.

A German hairdresser kept a tuft of the `Jealous Guy` hit-maker's hair after giving him a trim before he started 1967 dark comedy. 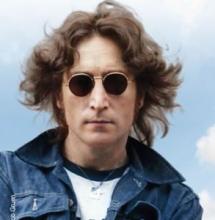 London, May 9 - John Lennon's iconic round glasses and divorce papers from his former late wife Cynthia are all set to ho under the hammer, it has been revealed.

The Beatles legend's trademark glasses are expected to fetch upwards of 10,000 pounds, whereas, divorce documents could also fetch a similar amount, the Mirror reported.

Auctioneer Paul Fairweather, said that the nice thing about the items were that they also come with a really strong story. 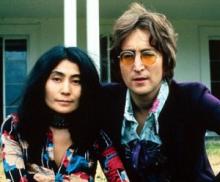 The 51-year-old musician shared a video captioned " Cynthia Lennon - In Loving Memory" dedicated to The Beatles' star's first wife, who passed away following a short battle with cancer, which showed her pictures taken throughout her life with a slow track in the background, the Mirror reported. 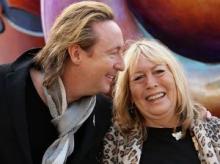 The family announced that she died in her home in Spain, and a message on her son, Julian Lennon's website read that he was "at her bedside throughout. The family are thankful for your prayers," the BBC reported.

Lennon, who was born Cynthia Lillian Powell in Blackpool on 10 September 1939, had met The Beatles' star at art college and witnessed the band's rise to global fame. 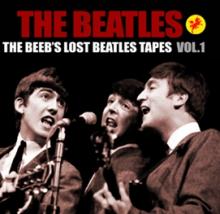 London, Mar 19 - The lost tapes of British band the Beatles from legendary Hamburg concerts are all set to go under the hammer and are expected to fetch 200K pounds.

The tapes that were lost in 1977 comes with youthful John Lennon, Paul McCartney, George Harrison and Ringo Starr performing at the Star Club in Hamburg in 1962, the Mirror reported.

The unedited recordings cover 300 minutes of the Beatles performing 33 songs which were mostly cover tracks.