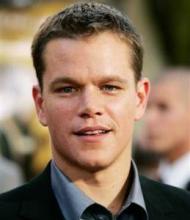 Washington, Jan. 23 - Matt Damon and his charity Water.org has recently launched a campaign called "buy a lady a drink" at the 2015 Sundance Film Festival which focus on providing clean water in developing countries.

The initiative will look on the plight of women who spend hours of their day in search of water and sometimes their journey ends in vain, Mashable.com reported. 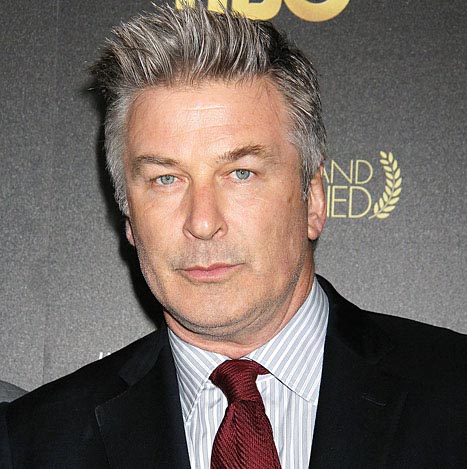 The film is a social satire that takes place in dystopian future. In the future, humans have the ability to shrink to battle the depletion of earth's resources. A man, low on money, decides to downsize himself to have a shot at a better life.

London - 'Bourne Identity' star Matt Damon admits he does not need to be rich to have fun in life.

The 44-year-old actor said that he and his 'Good Will Hunting' co-star, Ben Affleck, still had fun when they were young despite being desperate to get their acting break, reported Contactmusic. 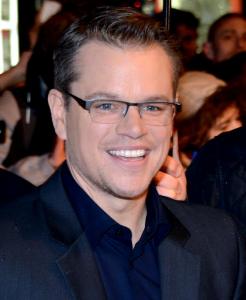 Washington, Nov 06 - Matt Damon will be starring in the Alexander Payne's social satire ' Downsizing ,' it has been revealed.

According to the Hollywood Reporter, the 'Nebraska' director wrote the script with his longtime collaborator Jim Taylor and has been trying to make the movie since 2009.

The story depicts the story of a man, down on his luck, who decides he can have a better life if he undergoes a process to shrink himself. 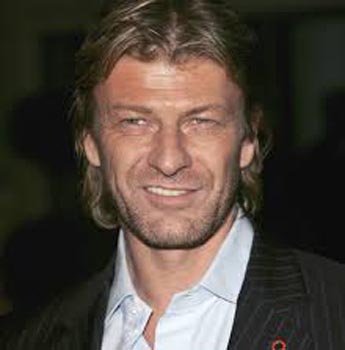 Washington, Oct 21 - Sean Bean has joined Matt Damon in Ridley Scott's ' The Martian ', it has been revealed.

According to the Hollywood Reporter, the story revolves around an astronaut played by Damon who gets stranded in a Martian colony and struggles to survive, hoping that he can last long enough for NASA to organize a rescue mission.

Bean will play the role of a NASA flight director.