Next 'Bourne' movie to be prequel without Damon! 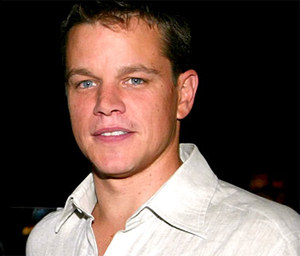 London, Feb 2 - Hollywood actor Matt Damon insists his next outing in the "Bourne" action franchise is at least "five years away" because movie bosses want the upcoming fourth film to be a prequel without him.

The thriller series was thrown into jeopardy last year when its director Paul Greengrass announced he will no longer be involved with the pictures but Damon subsequently confirmed his commitment to the franchise, reports imdb. com. 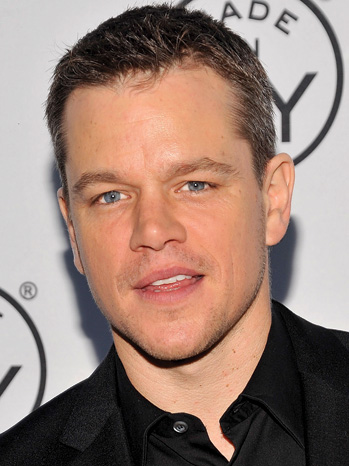 London, Feb 1- Hollywood star Matt Damon isn't worried about turning 40 this year and says he wants to turn to direction in the new decade of his life.

Damon, who will turn 40 in October, said: "I can't wait to direct. The only thing that is stopping me from directing is that I keep getting these great roles."

London, Jan 19 : Brad Pitt and Matt Damon are set to team up for the sequel to Happy Feet, it has emerged.

According to Movieline, the two Hollywood hunks, who have not starred together since Ocean''s Thirteen in 2007, have agreed to lend their voices to Happy Feet 2, reports the Daily Star.

Robin Williams and Elijah Wood will also be reprising their roles in the penguin adventure. 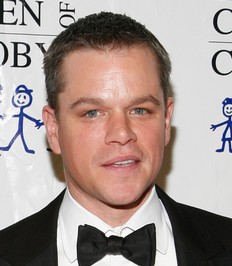 Washington, Dec 12 : American actor Matt Damon has revealed that he realised he needed to slim down and shape up only after his stepdaughter nicknamed him ''Matty Fatty''.

Damon, 39, had put on a lot of weight for his roles in ''The Informant!'' and in the new Clint Eastwood movie, ''Invictus'', which was about South African rugby captain Francois Pienaar.

Paul Greengrass joined the film series by taking charge of 2004''s The Bourne Supremacy and he returned to direct a second sequel, The Bourne Ultimatum, in 2007.

Damon had recently announced that he‚Äôs working on the fourth instalment of Bourne Series, based on the books by Robert Ludlum.