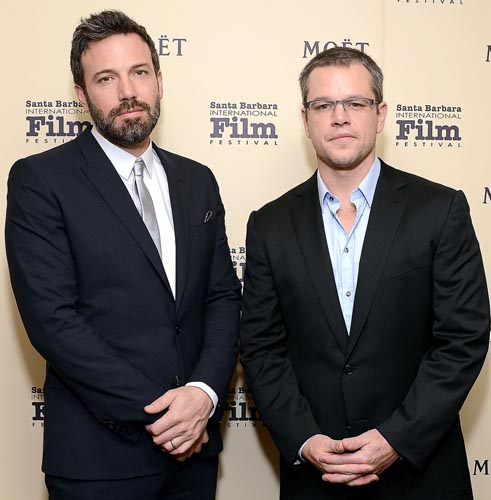 Affleck and Damon through their Pearl Street Films are working on 'Incorporated', which is set in a world where corporations rule. The show is about a man's fight against the system.

Brothers David and Alex Pastor will pen the pilot, which hails from CBS Television Studios and Pearl Street.

Washington, Oct 14 - Ben Affleck and Matt Damon have teamed up to produce a drama titled Incorporated for Syfy, it has been revealed.

According to the Hollywood Reporter, Incorporated is described as a futuristic spying thriller set in a world where corporations have seemingly unlimited power and the story will revolve around a man's efforts to beat the system. 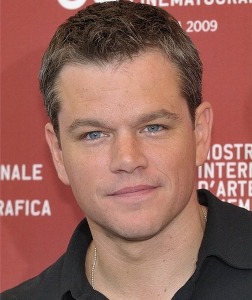 London, Sept 26 - Matt Damon has paid a tribute to late Robin Williams saying that ' Ben Affleck and he owe everything to Williams.

The 43-year-old American actor Williams said "yes" to his and Affleck's movie 'Good Will Hunting' and the late actor got it made, the Mirror reported.

The 'Bourne' series star asserted that he could never thank enough the late 63-year-old actor.

Damon continued that he was left "shocked" when he learned that Williams had passed away.

Matt Damon to return with new 'The Bourne Identity' film?

Director Paul Greengrass will also make a comeback to the action-spy franchise and this will be his and Damon's third 'Bourne' film together, reportedly.

The producer apparently want next 'Bourne' film to go into production to make it a July 16, 2016, release.

Matt Damon set to return as Jason Bourne in 2016

Washington, Sept 16 - Matt Damon will return to the big screen as genetically engineered super agent Jason Bourne in 2016 , it has been revealed.

According to Deadline. com, Universal Pictures is in talks with both Damon and director Paul Greengrass to produce the fifth movie in 'The Bourne Identity' series based around the character created by author Robert Ludlum.