Damon, who already has two girls Isabella, 2, and Alexia, 9, revealed that he and his wife were expecting another daughter, adding that he was totally thrilled about the news. 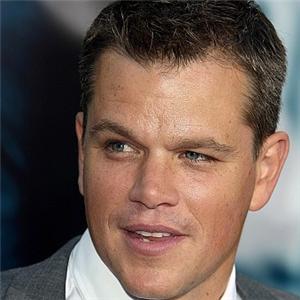 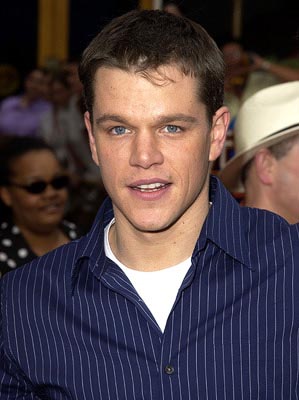 Damon will play the role of a rugby star Francois Pienaar, who created, with Nelson Mandela, an event that gave whites and blacks in South Africa a common cause to rally around as the country was trying to heal from the wounds of apartheid, reports Variety.