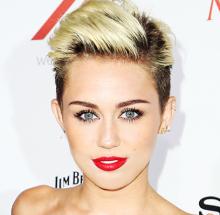 It's official! Miley to star in Woody Allen's `Amazon` series 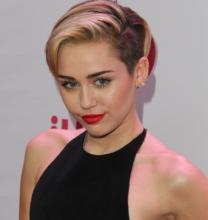 Washington D. C, Jan. 26 : Good news for Miley Cyrus fans, as she has confirmed that she will star alongside Woody Allen in his new untitled Amazon series.

The 23-year-old singer took to her Instagram page to confirm the news and wrote, "Stoked to be in Woody Allens first series!!!!! I had claimed 2016 to be my year of "chillin the f*** out" but next to my bed for a few years now has been this portrait of W. A", E! Online reports. 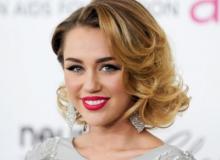 The former couple split in September, 2013 after a 15-month engagement, but rumours suggested that the pair was rekindling the romance began to circulate over the New Year when Cyrus was spotted spending time with Liam,
25, in his native Australia, reported the New York Daily News.

" They were kissing and holding hands. They've been talking for a while, and now they're seeing each other again," a source said.

According to a source, the "Wrecking Ball" hitmaker is ready to be a bride and wants to get married soon with Hemsworth, Hollywood Life.

"Miley obviously likes to do things originally and on her own terms and would like to ask Liam to marry her," the source said. Cyrus, 23, is reportedly doing all she can to make her relationship with the 25-year-old actor last.

She is apparently giving up her racy performances to tone down her social media presence.