Paris Hilton is 'over' party scene at 34, goes out only for DJ'ing 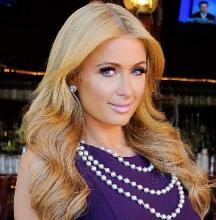 Washington, Apr 2 - Paris Hilton, known as a rich party girl, has claimed to have reformed her wild ways. 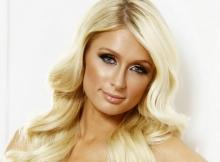 "I've got a residency in Atlantic City, and I'm about to do one in Las Vegas. I can't say where yet," she said.

After five years of DJing, the TV personality said she hopes further residencies will quash speculation about her having a lack of talent on the decks, as she insists she has refined her skills since she first started out with the hobby. 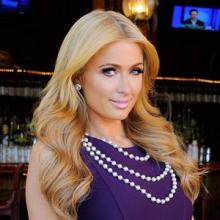 Washington, Mar 4 - Paris Hilton's younger brother Conrad Hilton, who allegedly threatened to "f-king own anyone on this flight" while calling fellow passengers "peasants, has pleaded guilty for his headline-making plane meltdown in July 2014.

According to the reports, Conrad will face a maximum sentence of six months' imprisonment followed by a year of supervised release and a fine of 5,000 dollars, Us Magazine reported.

It was also reported that the hotel heir's meltdown was so intense that he had to be handcuffed to his seat. 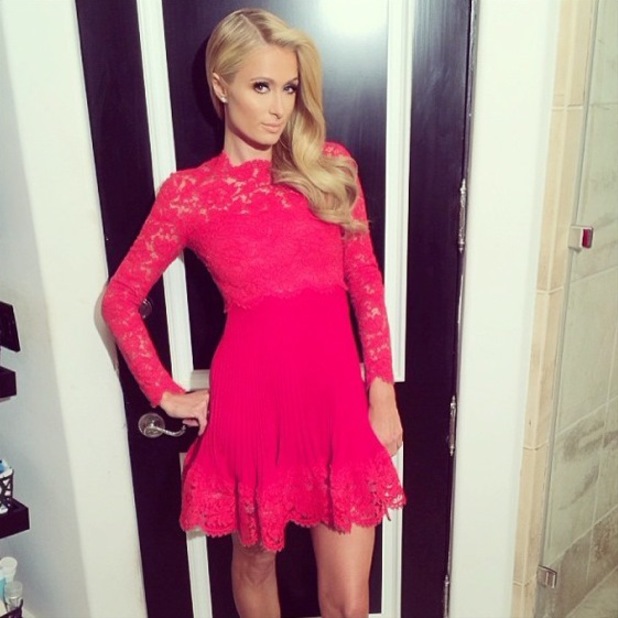 Los Angeles - Socialite Paris Hilton has been targeted by an anti-Semitic man who has sent her death threats and believes she is Jewish.

The hotel heiress, who was raised a Roman Catholic, and her father Rick have both been targeted by a guy on Instagram and Facebook who has posted several abusive and anti-Semitic messages to the pair, reported TMZ. 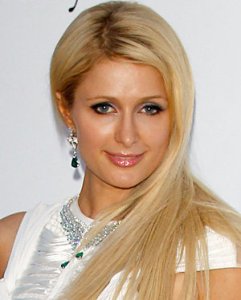 The 33-year-old LA-based hotel heiress, who was in the city for the launch of her sister Nicky Hilton 's book, 365 Style, has been reportedly looking for penthouse apartments, the New York Post reported.