Los Angeles: Socialite Paris Hilton has revealed that her zodiac sign, Aquarius, has some kind of cosmic link to the German physicist Albert Einstein.

Einstein, according to the calendar, was a Pisces and not an Aquarian, reportedly.

"We are social butterflies, humanitarians, geniuses: Einstein was one," she said. The `Come Alive` singer, 33, says she has developed a thick skin over the years, with friends as well as strangers. 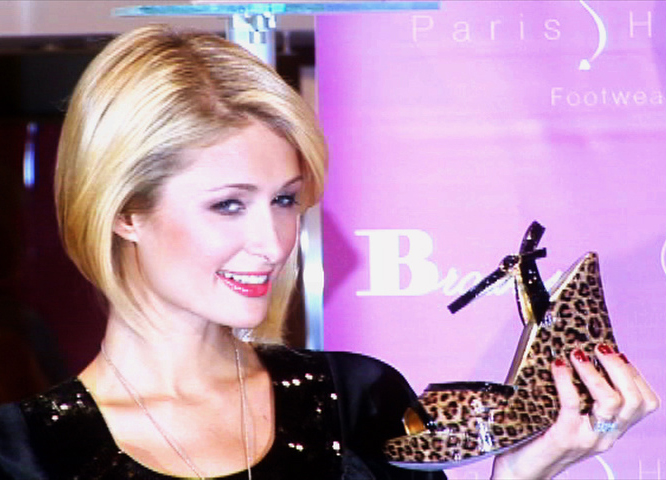 Los Angeles, Feb 12 : Socialite Paris Hilton reveals that of all the stalkers, the guy who showed up at her home covered in her tattoos is the scariest.

Paris has put as much distance as she could between the now-jailed German fan and herself. To escape the stalker, she immediately flew to New York and told tmz. com that the bitter cold is way better than the sunny stalker.

The German guy had multiple tattoos, including one showing Paris with angel wings. He went to her house twice last week, but was stopped both times by security. 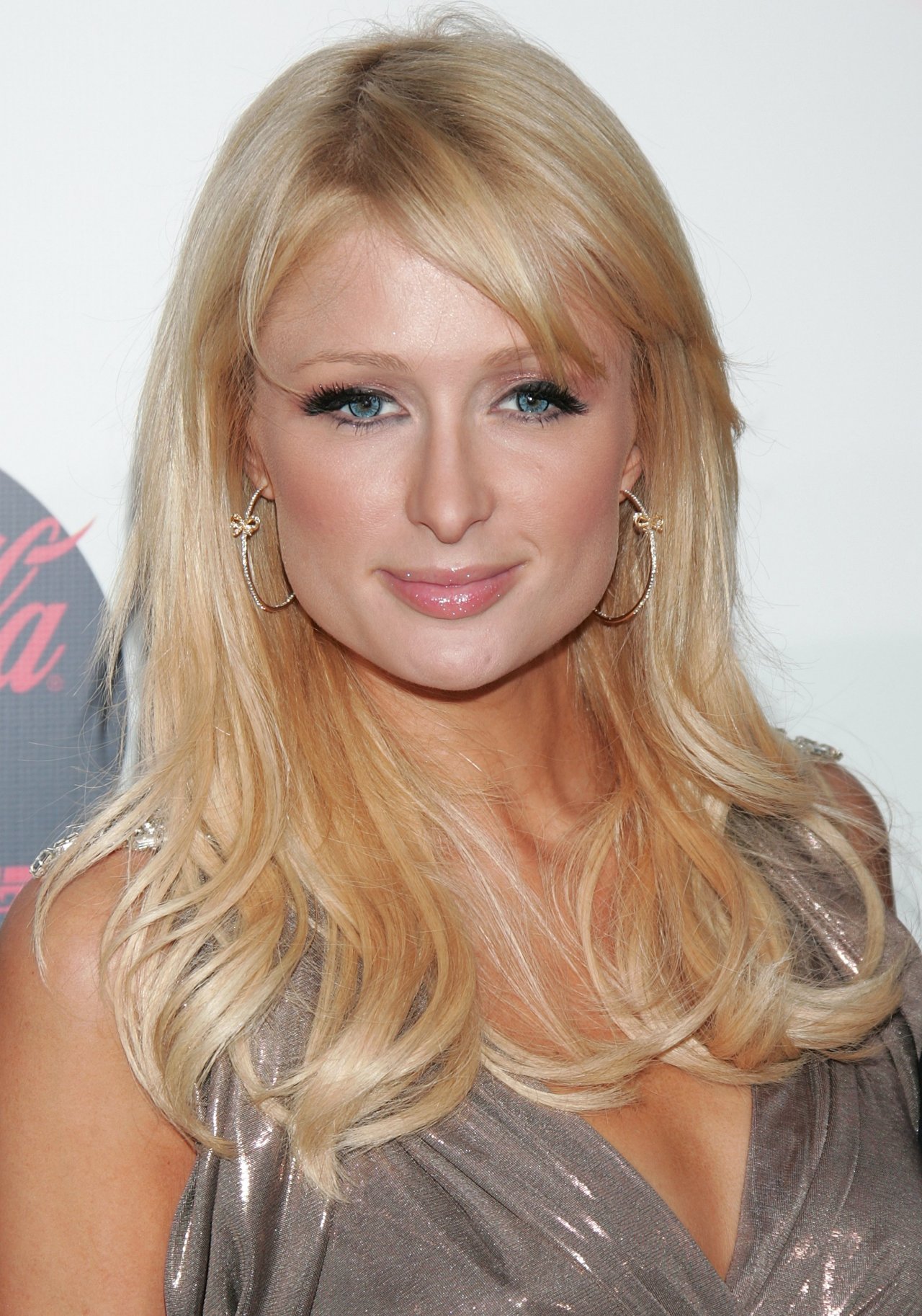