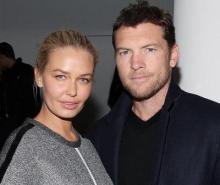 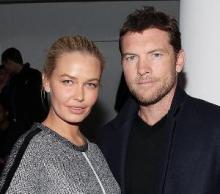 Melbourne, Jan 6 : Paparazzo Sheng Li has demanded 10.8 million dollars from Sam Worthington and his gal-pal Lara Bingle for assaulting him.

Li's lawyer has warned that the duo will face a trial that will become a spectacle, if they fail to make the payment, News. com. au reported. 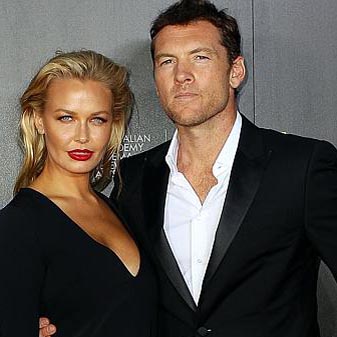 New York, Sept 13 - Sam Worthington and his girlfriend Lara Bingle have been sued for 10 million dollar by following the violent punch-up with photographer Sheng Li.

Li's lawyers had filed a lawsuit following the alleged assault earlier in February 2014, where the photographer has accused the actor couple for his injuries, including a torn shoulder, the New York Post reported.