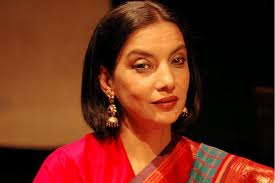 Singapore, June 7 - The Indian film industry completes 100 years in 2013 and veteran actress Shabana Azmi says it's time to take it on to the global platform and tell them to "embrace us" the way we are.

"As we celebrate our 100 years and the world shrinks to become a global village, it is evident that we need to celebrate cultures within their own paradigms," said Shabana at the International Indian Film Academy 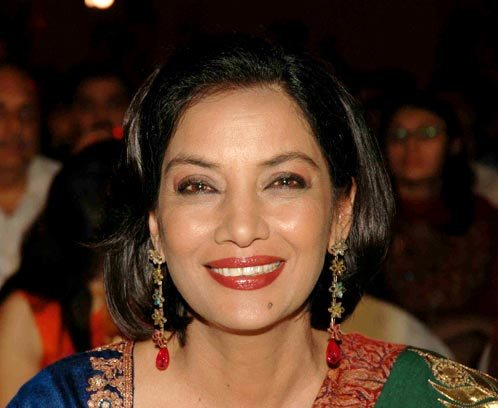 Mumbai, Feb 17 - Actress and social activist Shabana Azmi feels that when it comes to music, the combination of her lyricist husband Javed Akhtar and composer A. R. Rahman is unbeatable. 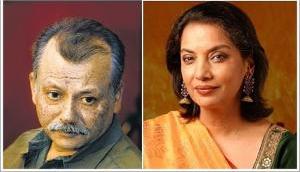 My and Mira's happiness doubled with Padma Bhushan: Shabana 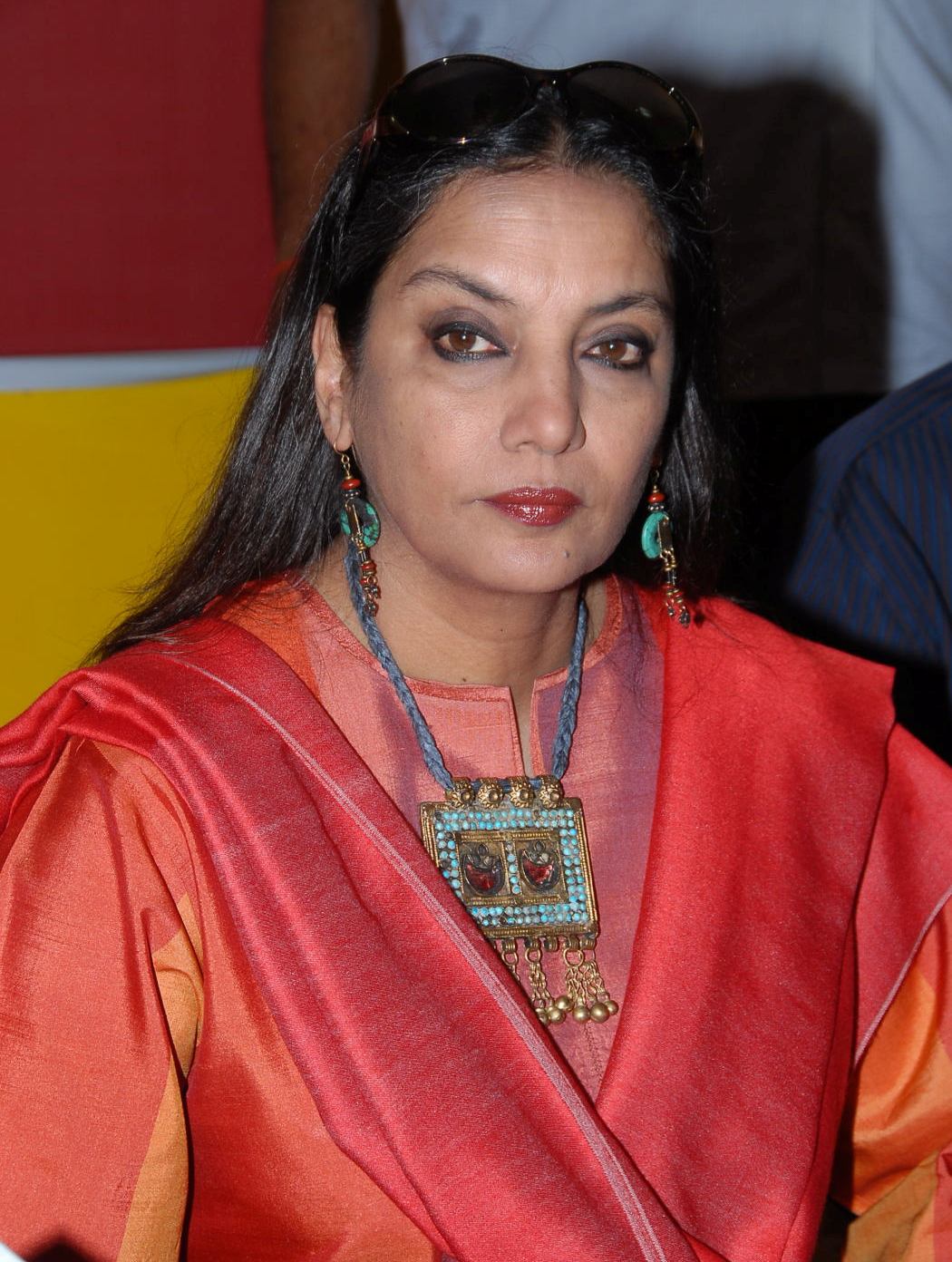 Mumbai, Jan 27 - Shabana Azmi and Mira Nair are working together on "The Reluctant Fundamentalist", and the veteran actress says her happiness has doubled as both of them have been named to receive the coveted Padma Bhushan together.

The two, along with veteran actor Dharmendra, were named for India's third highest civilian honour this year, for their contribution to Indian cinema.

Mumbai, Jan 26 - Veteran actress Shabana Azmi is delighted to see her family on an award-winning spree. While she has been conferred the prestigious Padma Bhushan, her step-children Zoya and Farhan Akhtar's "Zindagi Na Milegi Dobara" is sweeping award functions.

"Overwhelming response to my getting the Padma Bhushan. Thank you dear ones for all the warmth and affection. Javed got it four years ago," Shabana wrote on her Twitter page.