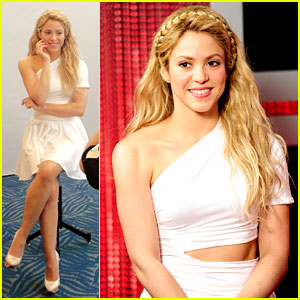 Washington, Sept 25 - Shakira recently posted a video on Facebook where she can be seen teaching Spanish to her 20-months-old son Milan.

The 'Hips Don't Lie' hitmaker, who is married to footie ace Gerard Pique, captioned the video clip as "Learning to read with mommy", Us Magazine reported.

The 37-year-old songstress can be seen scribbling several words and asking her son to spell them out for her. 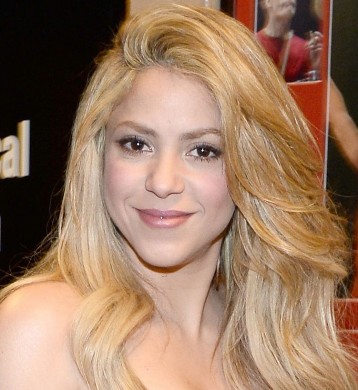 The 37-year-old 'She Wolf' singer announced last month she is pregnant with her second child with Spanish soccer star Gerard Pique.

Now, Shakira's mother Nidia and father William have revealed she is carrying a brother for her 19 month-old son Milan, reported Ace Showbiz.

"We're very happy. She's having another baby boy - a playmate for Milan," her parents were quoted as saying Hola! magazine. 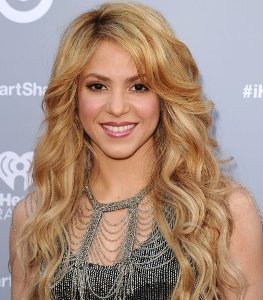 London, July 28 - Shakira is expecting her second child with footballer boyfriend Gerard Pique, it has been revealed.

A Colombian singer Carlos Vives asserted that yes, the 'Whenever Wherever' singer was pregnant and she was very ecstatic with the news, the Daily Star reported. 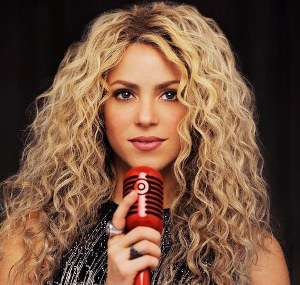 Washington, July 19 - Shakira recently became the first female celebrity to hit 100 million likes on Facebook, which made her the 'most liked' artist on the social network site.

The Grammy-winning singer said that she was honored and humbled about reaching this milestone and social media, specifically; Facebook has helped her and other artists bridge the gap between the stage and the audience, People magazine reported.