My songs are my children, says Shakira 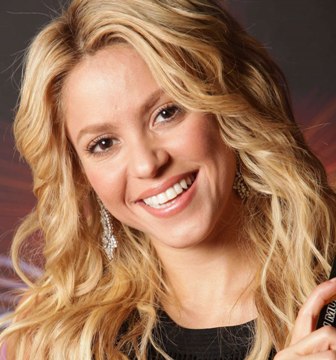 Karachi, March 27 : Shakira has revealed that her songs are like her 'children'.

During a Q and A with Ryan Seacrest, the 37-year-old Colombian singer-songwriter said that she becomes deeply involved with every one of her tracks, right from the writing to production, the Nation reported. 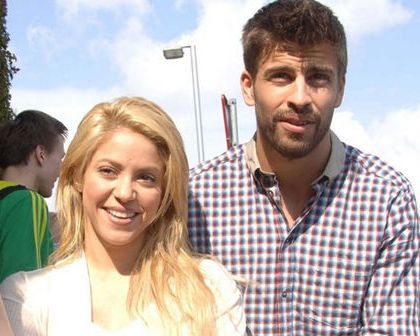 London, March 26 : Shakira is apparently sending out signals to footballer beau Gerard Pique that she is ready to marry through her new music video for her single ' Empire', where she can be seen walking down the aisle.

According to the Daily Star, the 37-year-old Colombian beauty is a vision in white in the video, and may be conspiring to get Pique to get down on his knee. 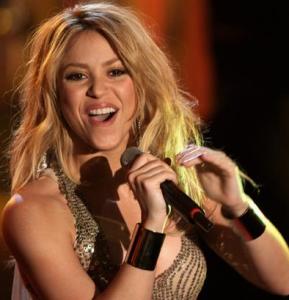 Los Angeles, March 23 - Singer-performer Shakira, who made the world dance to the tunes of her song "Waka waka" during the 2010 FIFA World Cup, has recorded a new number for the official World Cup to be held in Brazil this time.

Shakira in a wedding dress! 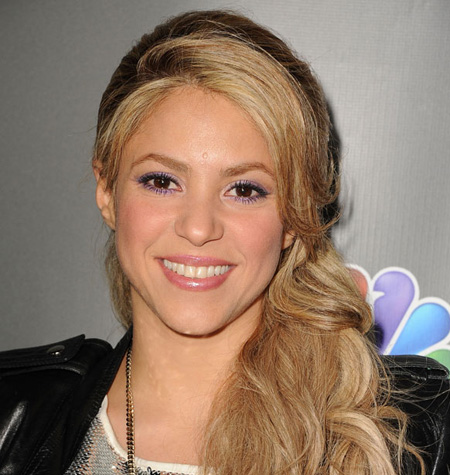 London, March 22 : Pop star Shakira was seen in a wedding gown, but she is not t 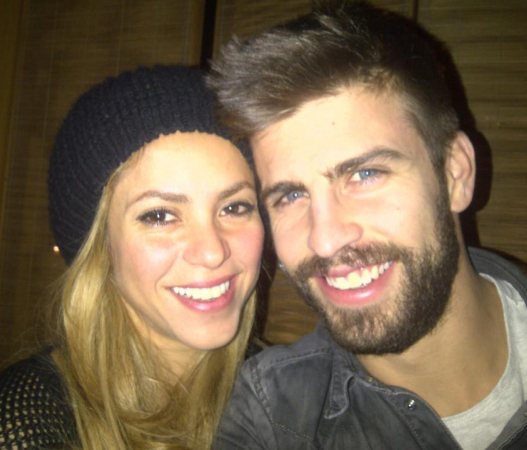 London, March 17 : Shakira has revealed that all her songs are dedicated to her partner Gerard Pique and she believes that he deserves a lot more.

The 37-year-old Colombian singer-songwriter admitted that she has written many love songs for the 27-year-old Spanish footballer but she feels its "never enough" and believes that he deserves "a million love songs written for him", the Mirror reported.