London, Oct 20 : Sophia Loren, in her new autobiography, has revealed that she had to fend off the advances of both Cary Grant and Marlon Brando while working with them.

The autobiography titled 'Yesterday, Today, Tomorrow' has mentioned that the actress' co-star Grant had fallen in love and repeatedly sent her letters while shooting the 1957 film ' The Pride and the Passion', the Independent reported.

Working with my son was the joy of my life, says Sophia Loren 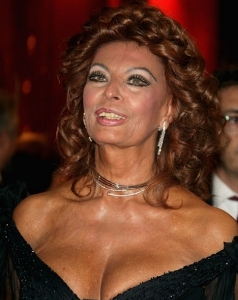 Washington, June 1 - Sophia Loren, who is making her first screen appearance since Rob Marshall's 2009 musical 'Nine' has said that working with her son Edoardo Ponti on new short film 'Human Voice', was the joy of her life.

According to the Hollywood Reporter, the 79-year-old actress said that when she started to think about it, she was too young but she kept it in her heart for a long time.

Ponti said that he along with her mother discussed about every line, every gesture.

Washington, May 5 : Sophia Loren was honoured in an event organised by The Academy of Motion Picture Arts and Sciences on Wednesday, 50 years after she won the Oscar for her movie â€˜To Womenâ€™.

The 77-year-old actress was the first person to win an Oscar for a foreign-language role for her role in â€˜Two Womenâ€™ in the year 1961. 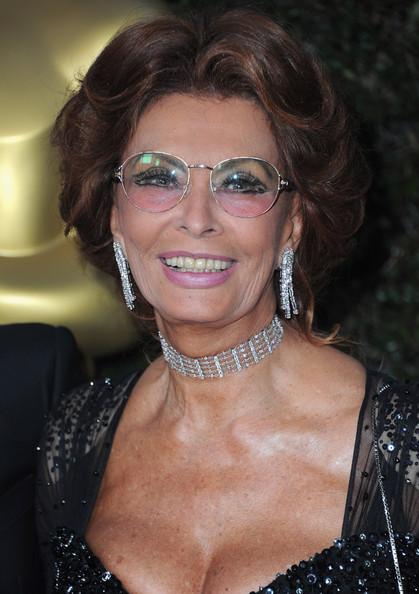 Moscow, Nov 30 : A purse that once belonged to Italian movie diva Sophia Loren was bought at an auction by a Russian buyer for $287,000, The Voice of Russia reported.

Proceeds from the sale of the Georgio Armani purple leather bag will go to a charity for the treatment of sick children in the isolated Siberian Kemerovo region. 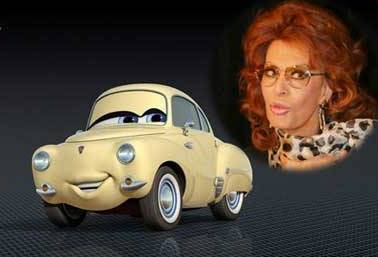 London, June 17 : Actress Sophia Loren says her role in the upcoming movie "Cars 2" is a tribute to movie giant Walt Disney, who helped her when she was a young woman.

"I was in Los Angeles many years ago to receive an award. I was terribly nervous, and very young, and I ran into Mr. Disney. It was an unforgettable evening. We talked and he helped me with my jitters... This is my way of honouring Disney," contactmusic. com quoted the 76-year-old as saying.